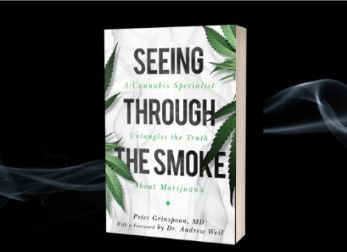 This study found that people who use cannabis perceive that it increases their sexual functioning and satisfaction!

This study found that cannabis could be a potential treatment for sexual dysfunctions, especially among women.

Astonishingly, over 70% of participants reported improved desire and orgasm intensity as well! With these findings, the medical community may soon turn to this natural remedy in order to help people lead more fulfilling intimate lives.

This study offers valuable insights into the potential implications of cannabis use for improving sexual quality. Participants from diverse age groups, professions and lifestyles were included in this research to provide a broad understanding of how different demographics sense an increase in desire or intensity during orgasm after using cannabis. Results suggest that medical professionals may consider utilizing marijuana as part of sleep/sexual aid therapy among women suffering with dysfunctions such as low libido.

Peter Grinspoon, M.D. is a primary care doctor at Massachusetts General Hospital and an Instructor in Medicine at Harvard Medical School. For over 25 years he has been a cannabis specialist, and currently offers comprehensive cannabis coaching and education through his private practice.

Additionally, Dr. Grinspoon is certified as a health and life coach to better help people achieve their goals and dreams. He is uniquely qualified to help people with a wide variety of health issues. 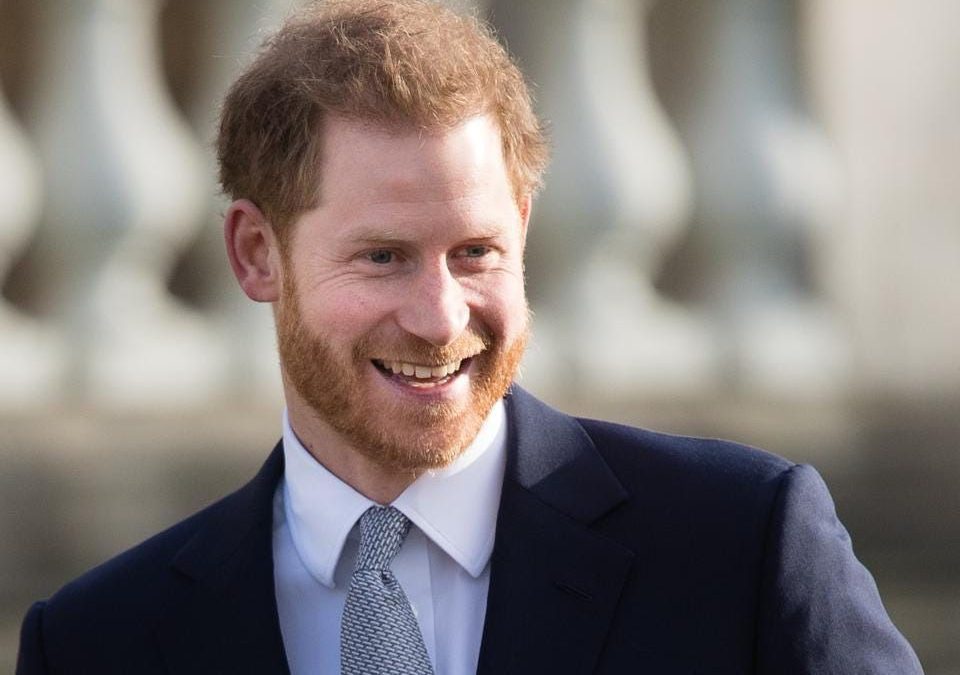 Prince Harry’s Mental Health Struggles and the Use of Psychedelics

Dealing With Loss, the Death of his Mother Princess Diana

In 1997, when Harry was only 12 years old, his mother passed away in a car accident in Paris. This devastating event had a significant impact on his life and caused him to suffer from mental health struggles for many years. He said in his interview that he was “not really ok” for 20 years after her death.

Prince Harry admitted that he has used psychedelics including ayahuasca and psilocybin to help cope with these mental health difficulties. He said that using psychedelics “has a way of working as a medicine” if you are suffering from trauma or grief. However, he also made it clear that he does not recommend people use psychedelics recreationally.

The Potential Benefits of Psychedelic Medicine

Psychedelic medicines have been shown to have potential benefits for treating mental health issues such as anxiety, depression, PTSD and addiction. Studies suggest that psychedelic drugs can help reduce symptoms by allowing people to process traumatic experiences more effectively or gain insight into their conditions through altered states of consciousness. Additionally, psychedelic therapy is often combined with psychotherapy sessions to provide additional support for patients during treatment.

Prince Harry’s story has shed light on how psychedelics can potentially be used as medicine for those suffering from trauma or grief-related mental health issues. While there is still much research being done on the potential benefits and risks associated with psychedelic medications, it is clear that these substances can have positive effects when used responsibly under proper guidance from doctors and therapists who understand their use in therapeutic contexts. As more research continues to emerge about the effects of psychedelic medicines, healthcare professionals should remain informed about the latest findings so they can provide the best possible care for their patients who may benefit from them. 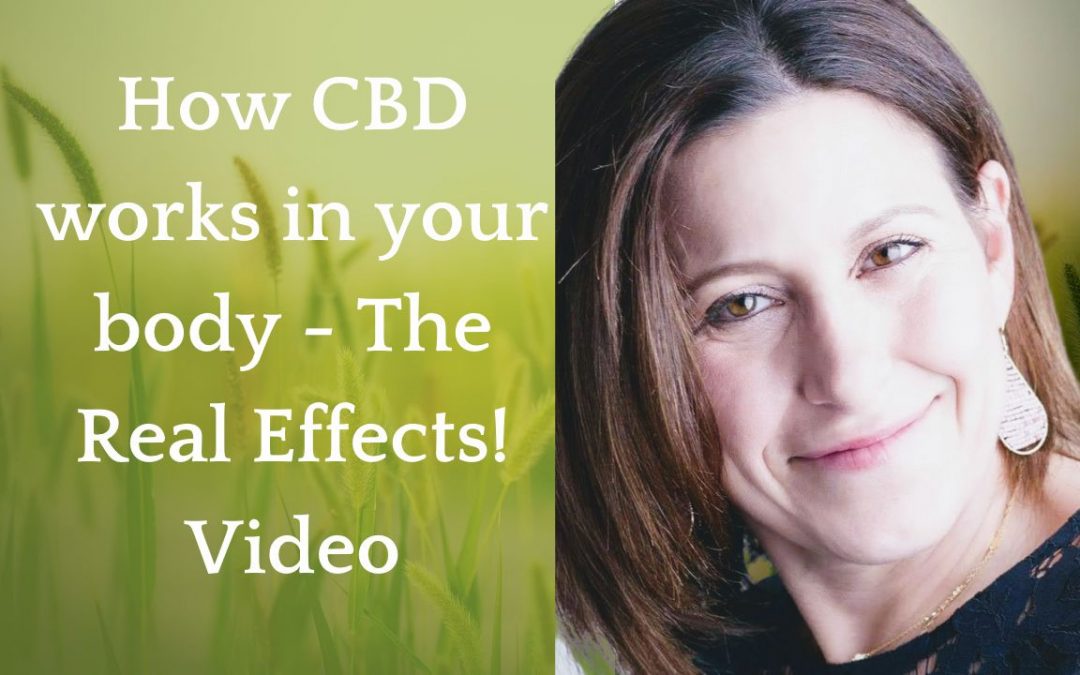 How CBD works in your body! Finally a video that shows the real effects.

CBD has been gaining more attention in the world of women’s health recently, sparking new conversations about its potential as a legitimate therapeutic supplement.

CBD can help with a wide range of conditions that affect the female body, such as hormonal issues and premenstrual syndrome. This helpful video provides insight into how CBD works in the body, explaining the processes that take place on a cellular level.

Cannabidiol is considered an attractive alternative to traditional pharmaceuticals, due to its natural origin and lack of side effects.

It covers subjects such as CBD’s ability to modulate endocannabinoid function and how it helps to maintain balance within physiological systems. With this information, viewers of the video can walk away understanding CBD’s role in women’s health much better than before. 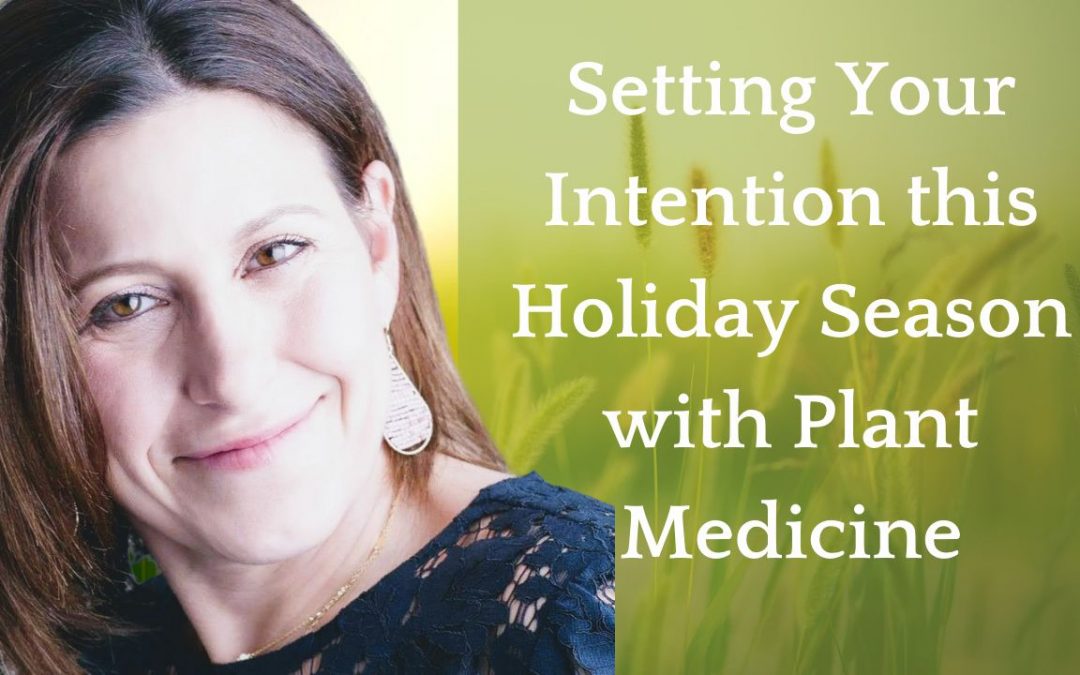 Setting Your Intention this Holiday Season with Plant Medicine

The holidays are an amazing time of year – full of family, friends, and special moments. But for some of us, the holiday season can bring on a lot of stress. There’s so much to do and it’s easy to get overwhelmed.

According to George Mumford, author of The Mindful Athlete: Secrets to Pure Performance, having an intention can help us stay focused on our goals while also helping us be present in the moment.

At Flower & Tonic we believe in this idea wholeheartedly and want to share with you how we suggest using plant medicine this holiday season as a way to set your intention so that you can stay focused on what is important!

Plant medicine has been around for thousands of years, but only recently have we seen an increase in its use. This is because people are recognizing the effects of plant medicine on their physical and mental wellbeing.

We believe that plant medicine can play an important role in helping you stay focused on your intentions during the holiday season and beyond.

At Flower & Tonic we recommend and review natural remedies for health and wellness. These products come from a variety of sources including herbs that are organically grown or wild-harvested from sustainable sources. Our goal is to provide products which meet the higher standards of those looking to embrace plant medicine as an alternative or complementary therapy to pharmaceuticals.

We recommend products designed specifically for each person’s needs – whether it’s dealing with anxiety or just wanting a peaceful moment at night before bedtime – there’s something for everyone at Flower & Tonic! Utilizing these products as part of your intention setting ritual this holiday season will allow you to take charge of your own health journey without worrying about added ingredients or fillers that might affect your well-being negatively. So why not give yourself the gift of plant medicine this year? With Flower & Tonic by your side you can reach your highest intentions and make it through the holidays feeling calm and relaxed!

This holiday season don’t forget about taking care of yourself! Setting an intention with a little help from nature is one way to stay focused on what’s important while also allowing yourself moments throughout the day where you can relax and feel rejuvenated.

At Flower & Tonic we truly believe in embracing natural remedies as part of our self-care routines that promote mental clarity while calming anxiety levels – something we could all use during this hectic time! So why not give yourself the gift of plant medicine this year? You’ll be glad you did! 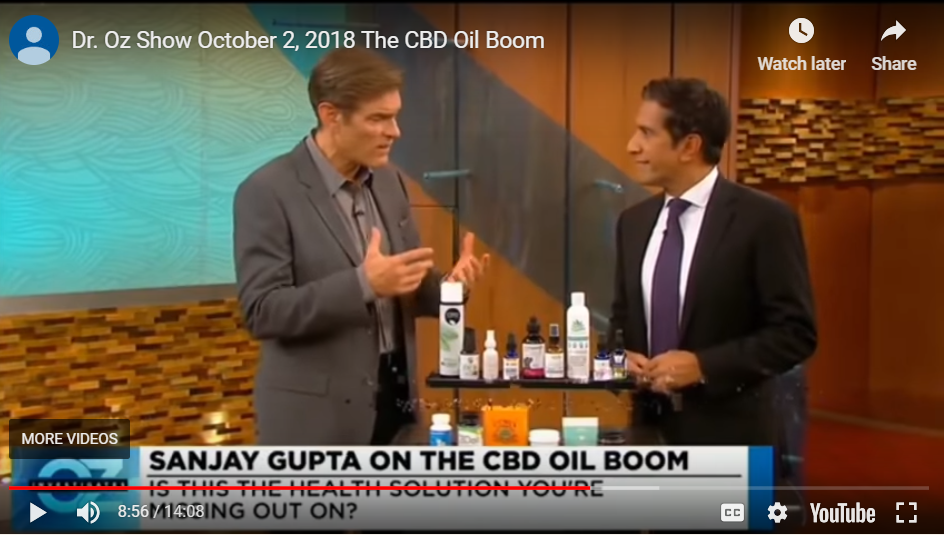 CNN and Dr. Gupta How The Media Has Changed Perceptions

CNN’s Dr. Sanjay Gupta used to think that marijuana was not a good medicine, but now he has changed his mind. Women can now use plant-based medicines as an alternative to traditional pharmaceuticals for health and wellness issues such as anxiety, hormonal imbalances, sleep problems and more.

Dr. Gupta believes these medicines may be safer than some of the other medications on the market due to their natural origin and lack of side effects.

Women may want to explore this option further when looking for ways to improve their health and wellbeing naturally.